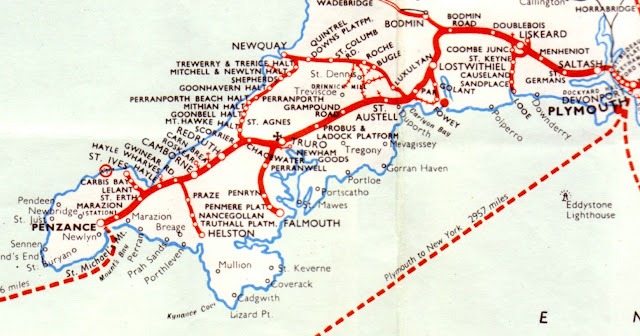 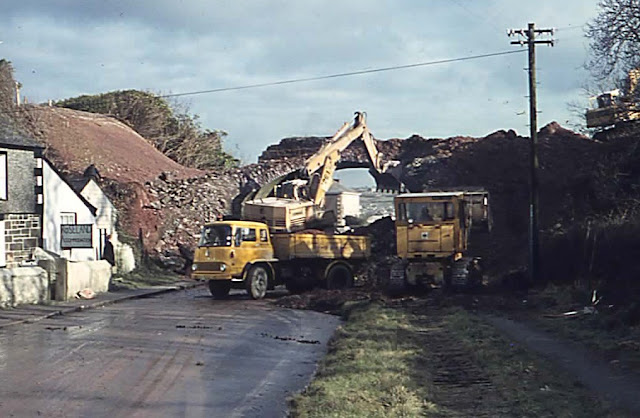 What a silly woman I am! I searched in the wrong part of the map. Blackwater is more towards the south. It is very close to an old railway. (In the past that was called West Cornwall Railway.)The branch line from Chacewater to Perranporth went across Blackwater for sixty years (1902-1962). “Across” because there was a bridge and embankments. Ten years after the railway was dismantled the bridge was destroyed as well. The road was made wider. After that the village was by-passed, so all that work was unnecessary! There are still many similar bridges, this bridge in Bolingey for example. Was there a bridge at Cocks? Perhaps there was a level crossing. There is a garden gate with a rusty notice by the footpath. John Passmore Edwards saw the beginning of the new railway, perhaps. But he died before the end of the line. 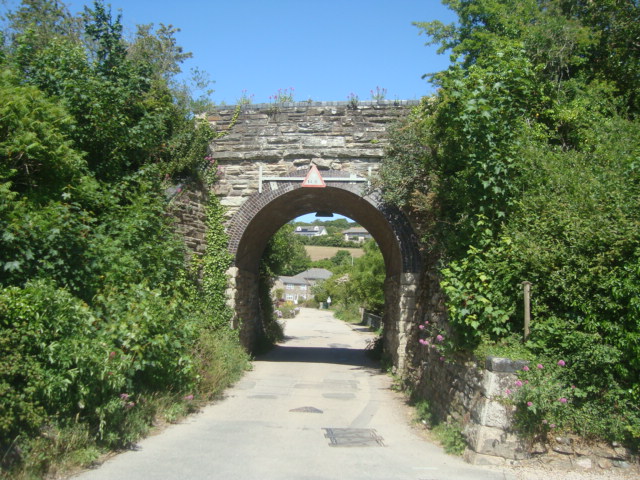 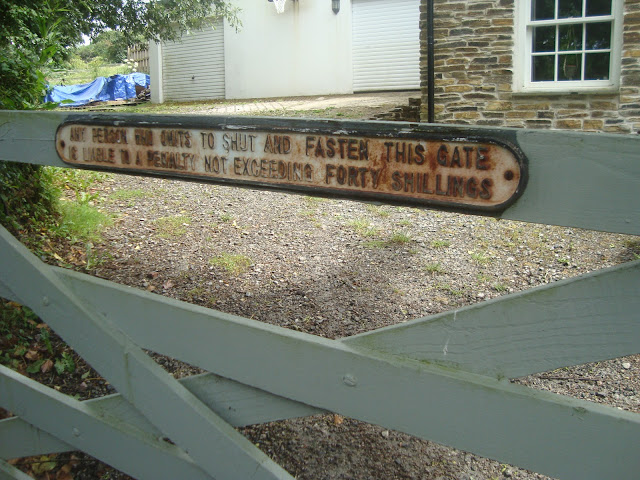