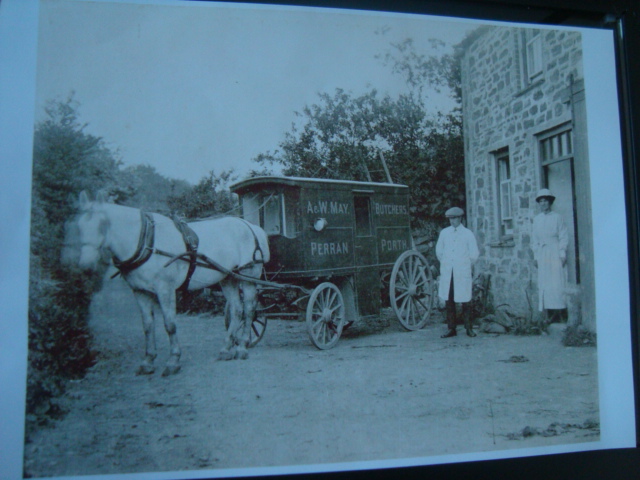 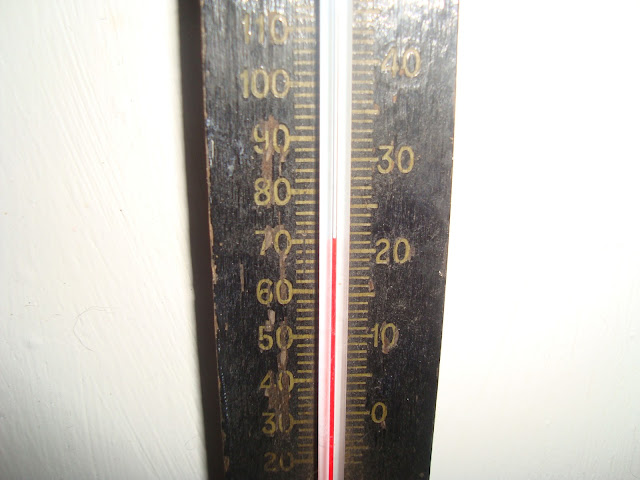 The last day of June already! Where did the month go? We had hot weather recently, but our house was not too hot. It was built by a local butcher. Part of the house was a dwelling but part was a store or little barn for his meat. There was a cartshed for the cart as well (or perhaps it was a stable for the grey horse). Our kitchen is in the dwelling, but the store is now our parlour. There's no meat in it any more! The house is protected by the hill – there is not too much sun in summer and there is not too much wind in winter. A heatwave outside but 21 degrees (Celsius) indoors. 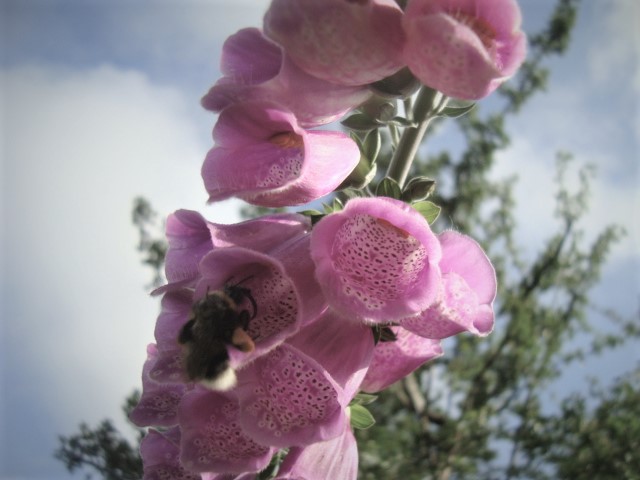 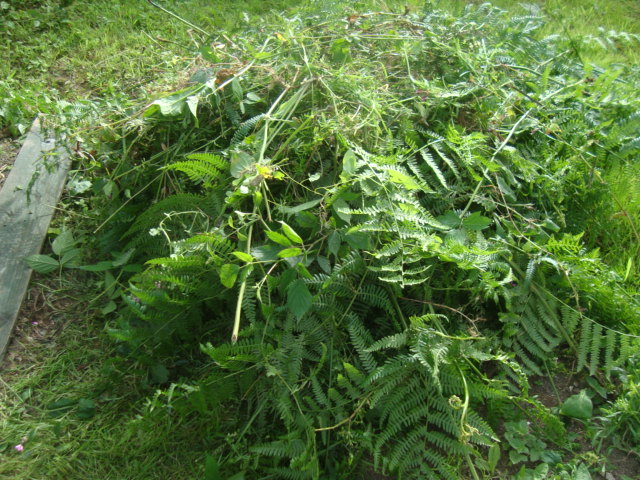 I am not a skillful gardener! I like wild flowers. I like to see wild bees collecting pollen in the foxgloves. I do not like cutting lawns and neither do I like pulling up weeds. However, sometimes I need to do it. Here's a heap of bracken, brambles and campio. I planted some seeds but I can't remember what sort they are. Slugs and snails have eaten the labels. I can't read them. Perhaps I have a tomato plant or a few flowers. I will wait. 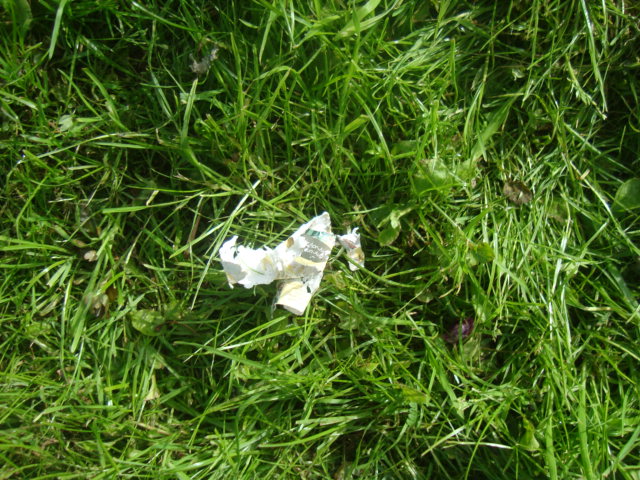 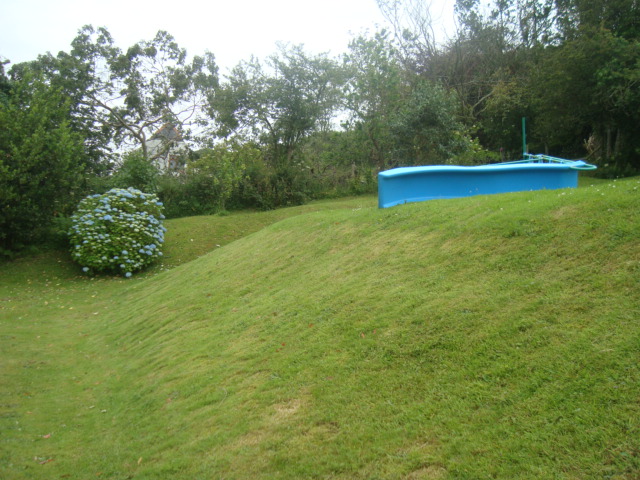 The wind gusted through the night. Some things could not resist. They fell – branches on the road and the childrens’ slide in my garden. The night was dark because there wasn’t a big moon. The moon is waning now. It is only a narrow crescent. There will be a new moon on 2nd July. Then we will see no moon at all. The big dog was afraid of the wind. He crept up to the bedroom for companionship. Normally he is not allowed (does not have permission) to be upstairs. Does he look guilty? 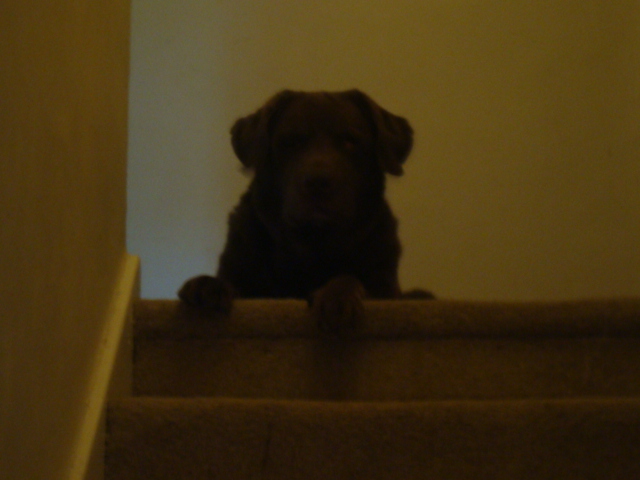