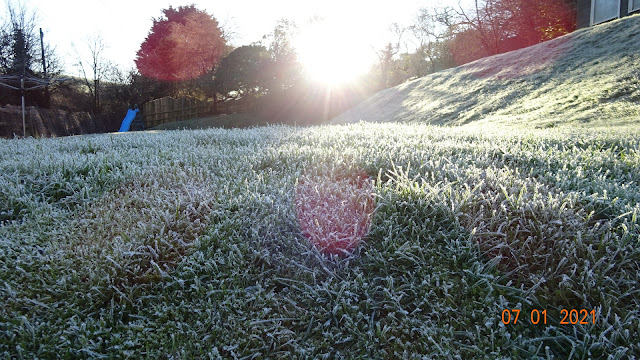 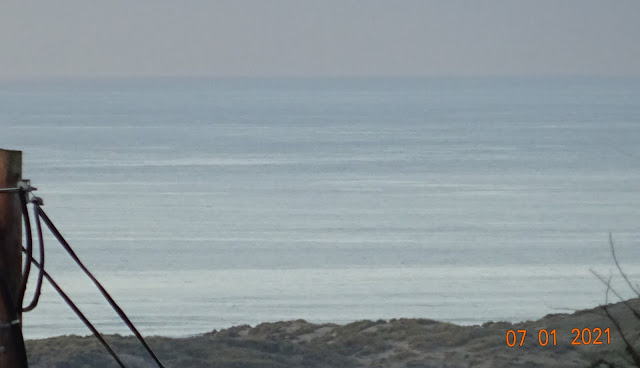 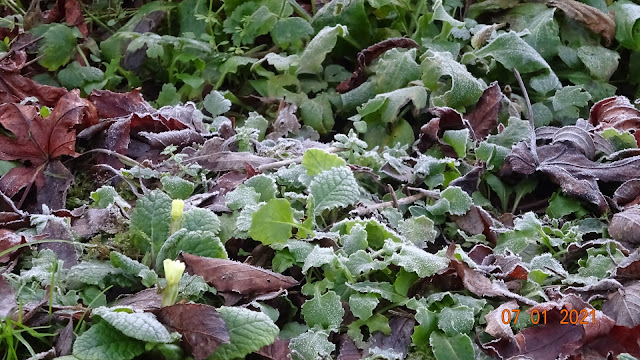 Today I saw sunrise and sunset. In between the two, there was sunshine. There was sunlight but there was hardly any warmth. There was a calm sea: it was perfectly calm, because there was no wind. In the morning, frost glittered, like diamonds, on windows, blades of grass and dead leaves. Will the primroses survive? There was not enough sun on east-facing slopes, or in shadows. The frost could not thaw and the fields were still white when the sun disappeared. 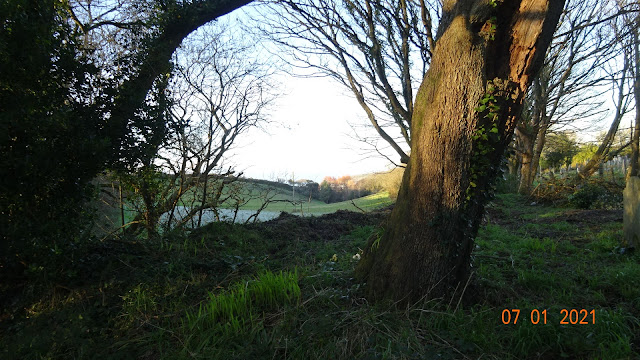 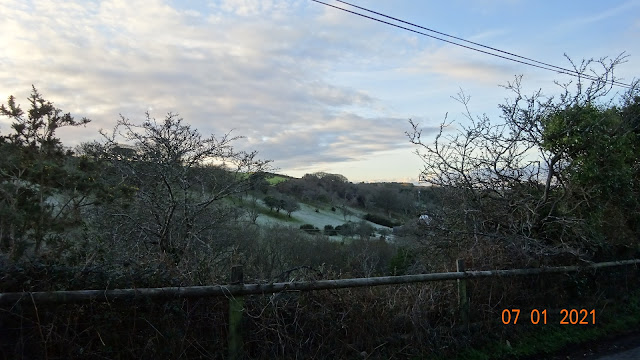